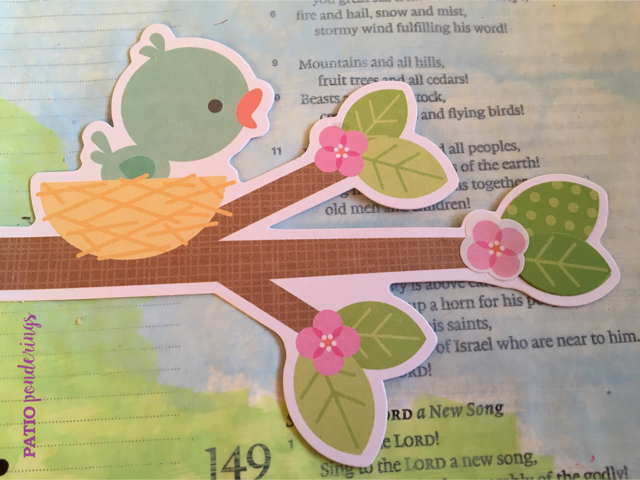 Once upon a time, there was a little girl with blonde hair and golden brown eyes. She lived with her Momma, her Daddy, and her sister and brother. All was happy and just right from her perspective. She would often dream of being all grown up and someday marrying her Prince Charming. They would have a few kids, own the little cottage with the white picket fence, grow old together, and live happily ever after, because that's just the way fairy tales always ended.

Right?? Well, in this case, not quite. Everything was just as she dreamed, right up until the "grow old together" part. You see, her Prince Charming, her pastor husband, decided he wanted to live happily ever after...without her.

As you can imagine, her heart was broken and her dreams were shattered. She was so sad. So hurt. So lost. That fairy tale life she dreamed of turned out not to be such a fairy tale after all.

But God whispered ever so lovingly in her ear. "Depend on me. Remember, I'm your first love. I'm your Bridegroom and you're my bride. I'll never leave you." 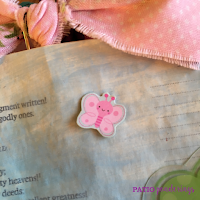 So she did the only thing she knew to do. She threw herself into His arms. She spent hours pouring herself in to His Word...His love letter...to her. She asked Him for wisdom as only He could give. He surrounded her with her family and friends and her church who comforted her. She chose to believe He would hear her pleas and answer.

"I've thrown myself headlong into your arms— I'm celebrating your rescue. I'm singing at the top of my lungs, I'm so full of answered prayers." Psalm 13:5-6 MSG

One day her brother called her while she was at work. She knew that something wasn't right, because he never called her office.  He told her the devastating news that their Daddy had stage 4 lung cancer. The tears just poured from her eyes. Her Daddy, her rock, was dying and he would soon leave her too.

But God, once again, reminded her He was right there. He wasn't going anywhere and that He would always love her.

Days turned in to weeks. Weeks turned in to months. The girl spent her days going to work, running back and forth to Little Rock, coming home to her sweet fur baby Maggie, and pouring herself in to God's Word. As she pondered His Words, usually with Maggie in her lap, she allowed His Words to soothe her weary soul.

And then one day, it happened. The same sweet whisper she had heard compelling her to depend on Him, was now telling her to go open the front door. She thought it a bit strange, but she obeyed. 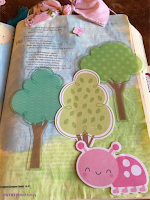 What her eyes beheld caused a cleansing tear to roll down her cheek. There, just out at the edge of the sidewalk, the Bradford pear was bursting forth in bloom and the daffodils were displaying all their glorious yellow color. The sky was bluer than blue, the rays of the sun warmed her face, and the birds' melodies were sweet music to her ears. All of creation was pouring out praise to the Creator!! It was as if the words in the Psalms she had been pondering were birthed right before her.

You see, she wasn't even sure if the daffodils had bloomed the previous spring. She was pretty sure the birds hadn't been singing and she knew the skies had been dark.

But God, on that spring afternoon, gave her a new song to sing. He reminded her that after the darkness...after the winter...after what may seem like four winters in a row...spring always comes, and...if she let Him, if she would choose,  He would always give her reason to sing praise!

"I waited patiently for the LORD to help me, and he turned to me and heard my cry. He lifted me out of the pit of despair, out of the mud and the mire. He set my feet on solid ground and steadied me as I walked along. He has given me a new song to sing, a hymn of praise to our God. Many will see what he has done and be amazed. They will put their trust in the LORD."
‭‭Psalm 40:1-3‬ ‭NLT 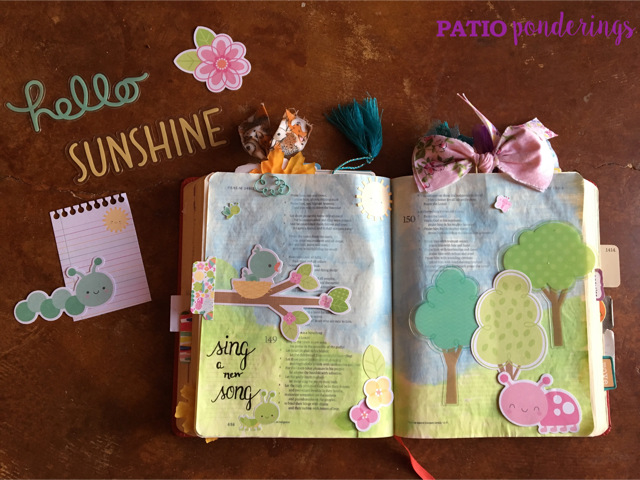 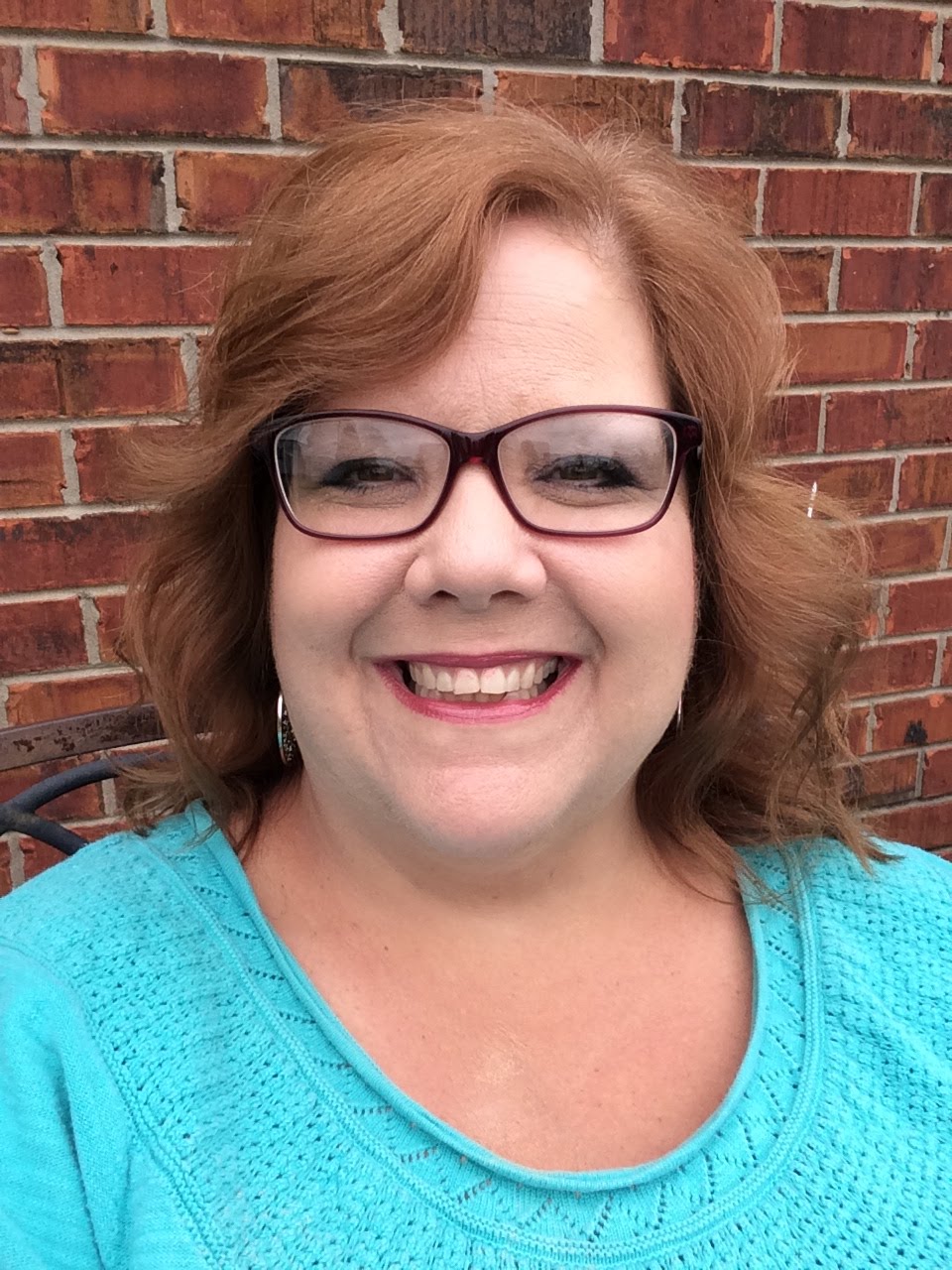